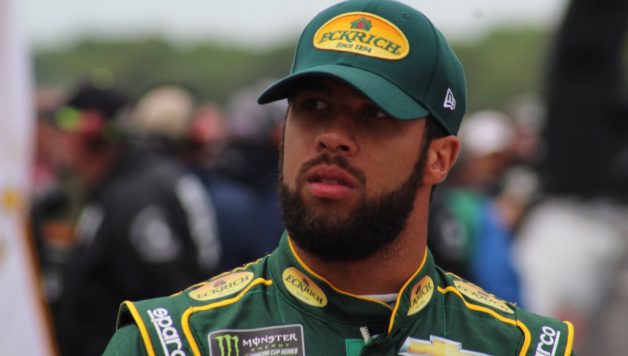 Wallace, 24, made his Cup debut with RPM last year while Aric Almirola was recovering from an injury after a crash at Kansas Speedway. He ran four events in the No. 43 and became the full-time driver for The King’s organization, starting with the Daytona 500, where he finished second.

Now that he has secured a ride for the next two years, RPM will look to attract sponsorship for the Cup rookie. RPM will have to figure out what the fate of its second charter will be after the finale at Homestead-Miami Speedway, though.

All indications point to the team selling it after this season, but according to Petty, “nothing is ever concrete.”

The silly season rumors will start to pick up as the playoffs approach. With that comes the game of musical charters, which has been a part of NASCAR’s offseason every year since the formation of the agreement.