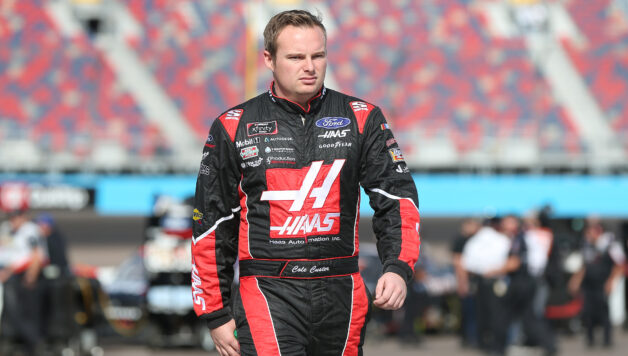 On Thursday, Motorsport reported that 21-year-old Cole Custer will replace Daniel Suarez at Stewart-Haas Racing in the team’s fourth Cup car next year.

Custer currently races for SHR’s Xfinity Series team and is one of the final four championship contenders at Homestead-Miami Speedway this weekend. His father is Joe Custer, who is the team’s president.

Suarez has been linked to a potential deal with Richard Childress Racing this week, according to sources. He spent his first two seasons in the NASCAR Cup Series with Joe Gibbs Racing and 2019 with SHR.

An official announcement from SHR is expected in the coming days.