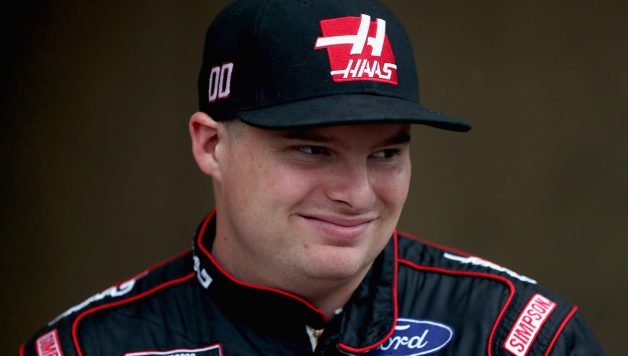 Ty Majeski and Cole Custer will pilot the No. 15 Ford Mustang GT4, and share the car with veteran sports car driver Scott Maxwell. The No. 15 will start from third.

In the other Multimatic Mustang, Austin Cindric and Chase Briscoe will share driving duties along with Billy Johnson. Johnson is another endurance racing vet with a few Xfinity starts under his belt with Roush Fenway Racing. He also ran the No. 43 Richard Petty Motorsports Cup car at Sonoma Raceway in 2017 while Aric Almirola was recovering from a back injury. They’ll start from 15th in the No. 22.

Kaz Grala will also compete in the race with BimmerWorld Racing. Grala will share a BMW M4 GT4 with Aurora Straus, the only female teenager in the event. Their No. 80 car takes the green from 16th.