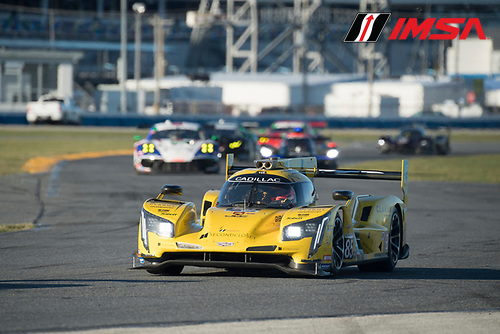 On Wednesday, IMSA announced that 47 cars will race in the 24-hour race at Daytona International Speedway on Jan. 26-27.